'I WOULD LIKE TO DIE ON MARS - JUST NOT ON IMPACT.'

It’s been a second since we made progress toward real space exploration. Making possible, mankind's goal of populating new world. Even we are not there yet, SpaceX, and it’s CEO Elon Musk along with NASA masterminds, made history today by launching first commercial crewed spacecraft from American soil to space, and send US astronauts into orbit for the first time since 2011. The heroes of our time are badass commander Douglas Hurley and astronaut Robert Behnken, representing every engineer and a stuff member that dedicatedly worked on this long-anticipated launch. 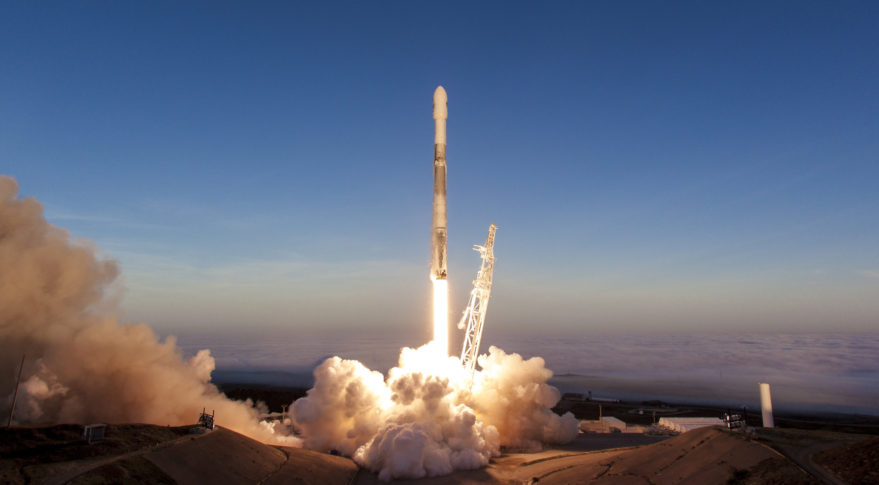 This is a spectacular moment for SpaceX, which is setting up a new standard for private companies to send humans into orbit. More importantly this is awakening moment for humanity on how technology may allow us to transform our future and build even cities on Mars and beyond.

We are more than thankful for the brilliant minds, engineers, physicists, scientists and dedicated visionaries such as Elon Musk, who are not only making us one step closer to the stars, but giving us hope that life is full of progress and endless possibilities. That little boy's dream to explore Mars and colonize space is now a reality.

Thank you guys for the inspiration that we all desperately need. 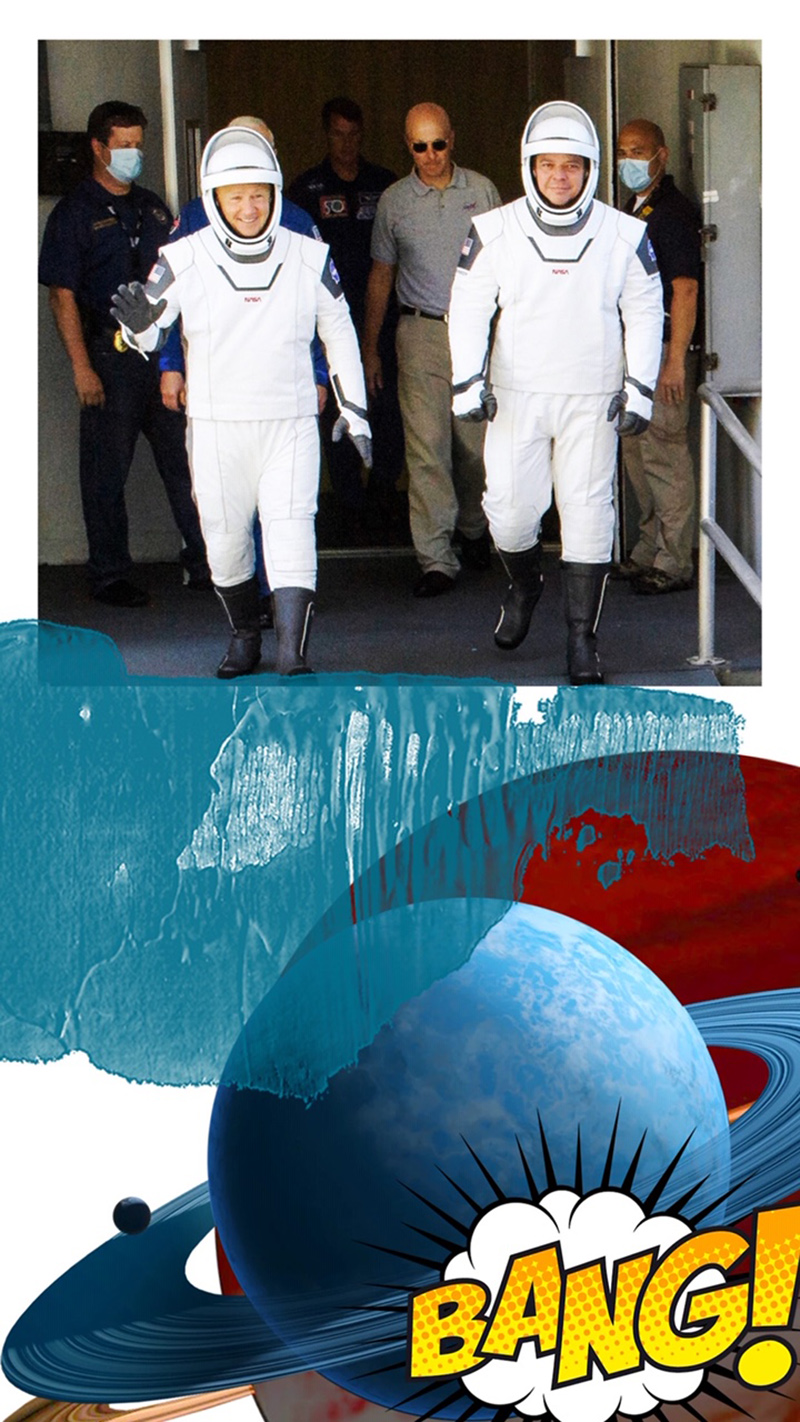