Mad Money, Mega Dealers, and the Rise of Contemporary Art’ by Michael Shnayerson 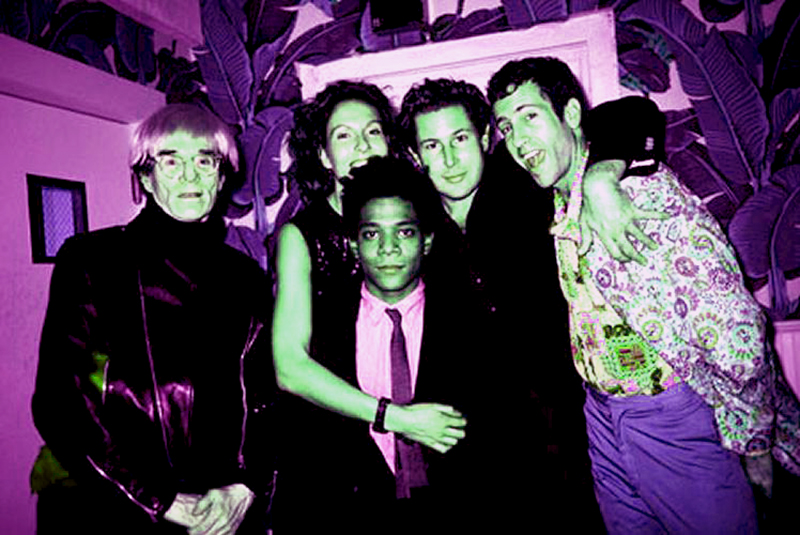 Bean-spiller, culture vulture and eloquent art beat cognoscente Michael Shnayerson (he writes for Vanity Fair, etc.) recounts the rapacious, rascally and radical movers and shakers who spawned the contemporary art world vortex. In Boom: Mad Money, Mega Dealers, and the Rise of Contemporary Art (Public Affairs Press, 2019), the author tells us that Madonna used to be Basquiat’s chauffeur in exchange for a place to stay (they were also dating — duh!), Peggy Guggenheim was prickly and perpetually vexed in her role as a gallerist (she detested the American art market), and an epic power struggle unfolded in the late seventies and eighties between David Zwirner, Paula Cooper, Mary Boone and Larry Gagosian that led to today’s semi-oligopolistic art market structure.

The bangin’ book crackles with crazy stories and kooky personalities, showing that every dealer has his/her own (sometimes mad) approach when pitching, pricing and hyping art. Shnayerson dishes out all the dirty laundry, soap operas and sexcapades that are surreal, shocking and spine-tingling, demonstrating the wacky and wondrous idiosyncrasies of the art world’s wheeling and dealing. For instance, Larry Gagosian is a total neurotic who never takes ‘no’ for an answer. But he has a sardonic wit and sweet sense of humor…but will “crush you nevertheless.”

Stefan Simchowitz, a trust-funder whippersnapper stationed on the Left Coast with a knack for selecting valuable emerging artists and auteurs, is one of the savviest speculators/investors in the game. He’s evidently “wildly loathed by dealers”, his peers are envious of him and he is deemed “an institutional threat.” And current tax-evader/soon-to-be jailbird Mary Boone (below) fooled around with Leo Castelli (the age difference was, like, 40 years her senior) and Julian Schnabel on her way to the pinnacle of the art system — a total flirt who strategically used her sexuality to social climb and consolidate power before she was suddenly felled. Go figure.

Other noteworthy tidbits and factoids include Gavin Browne’s gruff but dignified transactional style who is stubbornly cliquish and categorically self-centric. Takashi Murakami once dissed his mega dealer Marianne Boesky (daughter of infamous stock trader Ivan Boesky) because he was grossed out that she was lactating/breastfeeding her child in front of him. He sacked her on the spot. Murakami ironically felt “neglected and insulted” (squirting nipples seem to be his idée fixe, or so we thought) and has been called a ‘misogynist’ and ‘art creep’ by modern virtue signallers. But he’s still the art world’s second biggest swinging dick (next to Jeff Koons, of course). 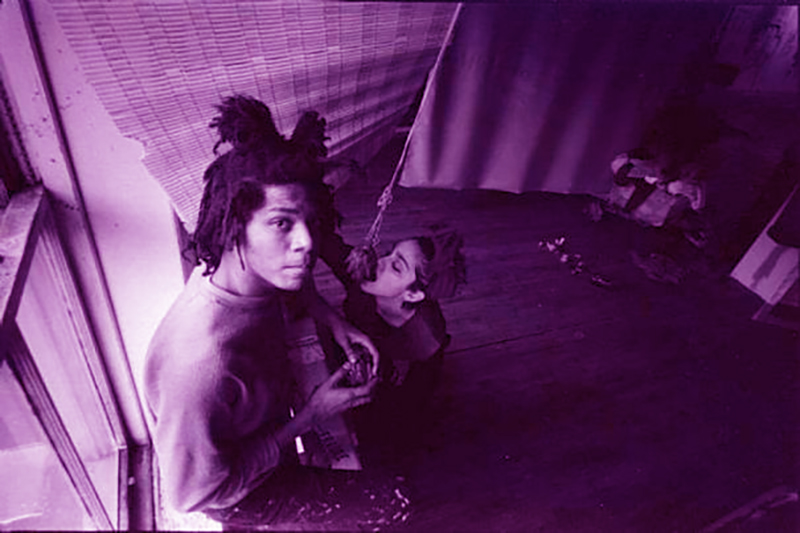